Ma (間) expresses the Japanese concept of negative space.  How might ma help leaders better see things, make sense of them, and respond? 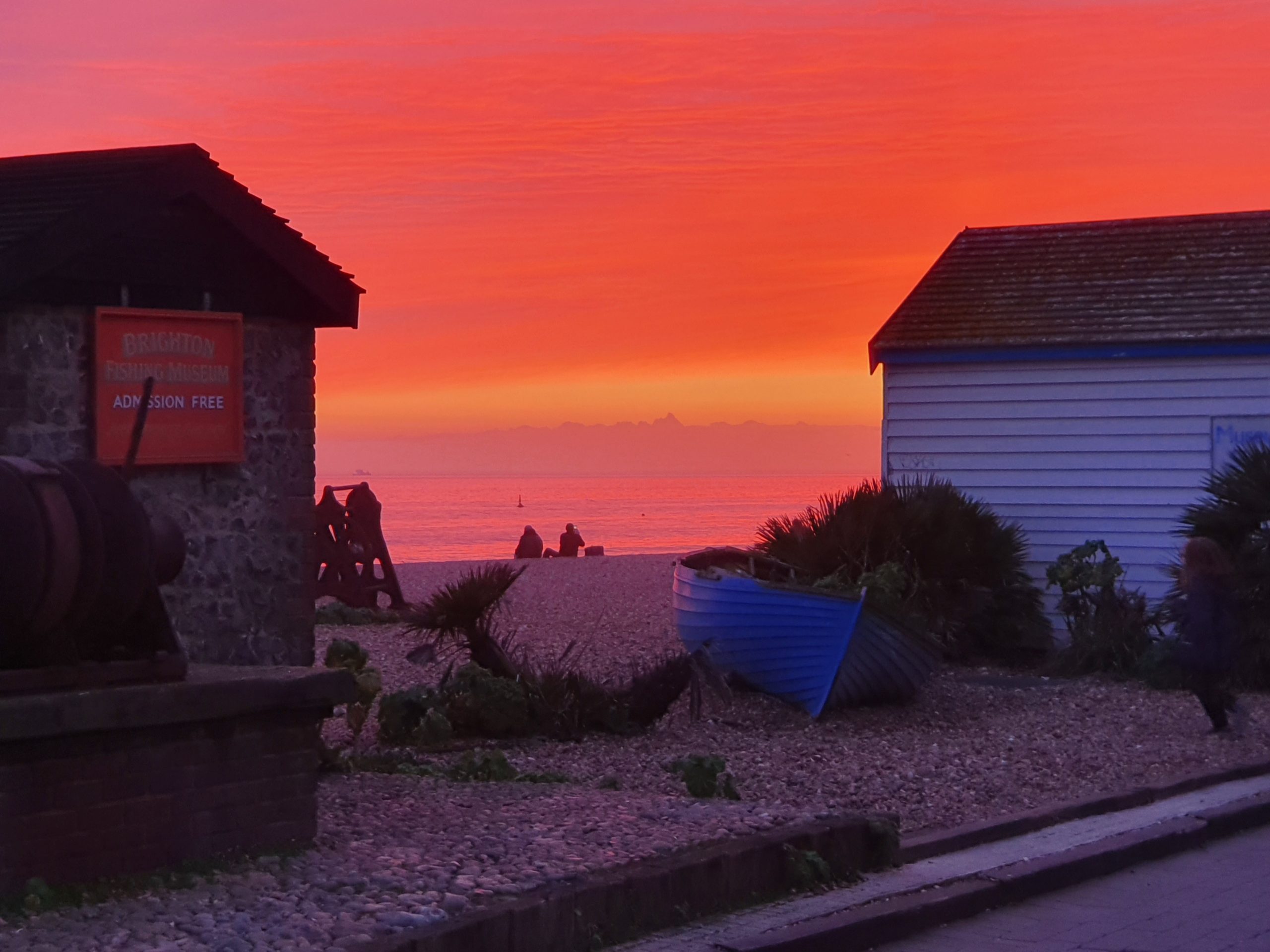 Ma (間) (lit., “gap”, “space”, “pause”) is the term for a Japanese concept of negative space. The existence of ma in an artwork has been interpreted as “an emptiness full of possibilities, like a promise yet to be fulfilled”, and has been described as “the silence between the notes which make the music”.  Wikipedia

I am fascinated by this concept.  For me, it offers many insights on how we see the separations and connections between things, and how we make sense of them, which guides our actions.  Our capacities to notice what is there and interpret it, is at the heart of our understanding of leadership, change and development.  I find myself using ma, to stay aware of what I notice, what I may be missing and how I am making sense of it.  First, I will say a bit more about the concept and then illustrate how I use it, through 2 examples, one about leadership and the other from team coaching.

The Wikipedia definition illustrates ma as the silence between the notes and an emptiness full of possibilities.  If we look at an object, such as a vase.  What do we see?  The shape and decoration?  The colours?  Or the potential created by the void (the ma) framed by the shape?   Of course, the vase is all of these and more.  If it is filled with flowers, we might focus on them, losing awareness of the space they occupy.   It has the potential to be filled with other things in future, as it has in the past.  Generally, we see and describe the vase itself but not the space it frames and the potential it creates.

How much more complex is this process of noticing and sense-making in the world of business, organisations, and people?  How does it help us to look for the ma, the space between, which connects and gives meaning to the whole?

A business is a way to organise people to work toward a shared purpose.  Leadership is orchestrating the relationship between people and purpose.  The role of a leader is to shape the space for others to step into.  It is clarifying the context and purpose that enables others to be creative and to make things happen, together.  To stretch the analogy, the leader is like the structure of the vase, giving shape to the space and creating the potential for others.  In music, we hear the notes because of the silence between, as we should hear the success of what people do, while leadership remains silent.

As a team coach, part of my role is helping a leadership team see themselves, each other, their stakeholders, and purpose more fully.  This is about raising self-awareness, mutual awareness, and wider awareness.  A part of this is to create the physical and virtual spaces that allow people to explore together, how they connect.  Often this means shifting how they meet, so they look differently at themselves and their patterns of relationship.  I help them see themselves and each other more fully, in the context of their shared purpose.  The concept of ma helps me think about how the team are connecting and how to shift it.

One classic approach is to move them out from behind desks and tables to sit in a circle of chairs.  Once I had a team sitting this way, but they were really stuck on an issue and static in their thinking.   So, spontaneously, I asked them to spend some time walking in 2-3s in an adjacent garden, getting to know each other more deeply, rather than thinking about the task.  I switched them around a couple of times to connect more widely.  They came back with renewed energy and 3 of them were convinced they had found a new way of seeing things, that they excitedly shared with the others.  The team leader said to me afterwards that in 2 hours I had moved them further forward than he had managed in the previous year of meetings.

In a sense, the team members are like the notes in the music.  What was needed was to find a different pattern of space between them, both literally and in the quality of their relationships.  Even if the notes had not changed, the music was different because the pattern of relationships had changed.  It is even more complex, because in human relations if we change the pattern it also has an impact on the people involved.  It is as if the quality or nature of the notes is changing as well as their pattern.  Doing this using virtual spaces is more challenging because the human connection is different again, but that is for another article.

My key message for now is that we need to be aware of how we are looking at and making sense of things.  How might we uncover our blind spots?  Where are the silent moments or empty spaces that connect what we see between people, purpose, issues, and activities?  Shifting our own perspective or lens is one way to see things differently.  Shifting how we make sense of what we see means questioning our own assumptions and being open to the diversity of insights from others.  As leaders we have a role in clarifying and shaping the space for others to be creative and successful.  As facilitators and team coaches, we have a role in helping others see differently, so they can change their patterns to better achieve their purpose.  Being aware of the ma can help us better see the whole and opens up the possibility of finding “the promise yet to be fulfilled”.